It’s a big moment for Sales Director, Nick Masson, who will be cheering his longstanding badminton pupil Learna Herkes in the Paris World Cup this weekend. Rising star Learna is one of just three female players to be selected in Wales. She will be representing her country in the under 17s category. 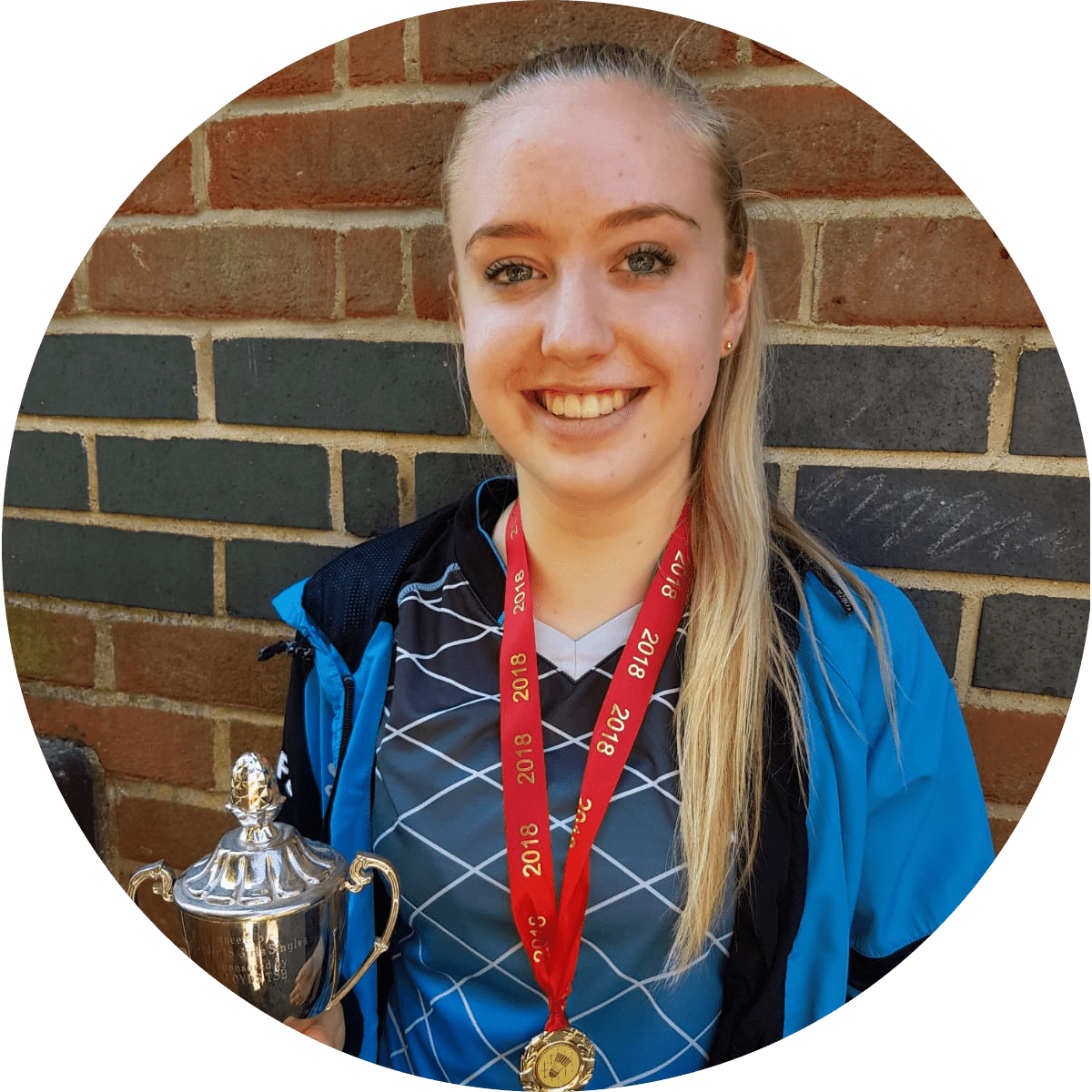 The World Games sees young athletes from across the world battle it out in their chosen discipline. It’s held in different countries every four years. This year marks only the second time badminton has been introduced into the programme.

Learna, who was born in Abergavenny and now resides in Devon, will be playing in singles, doubles and mixed tournaments over Saturday and Sunday at the Gymnase Des Bas Coquarts.

It’s a proud moment for Nick, who has coached Learna to the point she is at now. He said:

“Learna has been a part of both Queens Badminton Club and the Exeter Performance centre for several years and through her hard work and dedication to training and going to tournaments across the UK it is a truly deserved position to be asked to represent Wales in the Paris World games.

“As only one of three Welsh female players to be picked, Learna, has made a fantastic step forward and we are all delighted for her success.”

Learna is no stranger to badminton success within the family. Her brother, Hayden Herkes, was ranked as the Under 13 years number 1 England singles and doubles in the Badminton England National Ranking last year.

She began her career hitting shuttlecocks with her father at Chulmleigh Badminton Club when she was seven, moving on to Queens Badminton Club only one year later. Through her hard work, Learna progressed to the Exeter Performance Centre where she developed rapidly winning several national circuit tournaments.

We’re sure she’ll smash it at the Paris World Games.

Keep up with Learna on her journey at https://www.parisworldgames.com/en/.