On the morning of the 23rd March, Team Bigwave were assembled for a very special #Bigwavesecret announcement. Gathered around the famous ping pong table, the long awaited event was revealed… 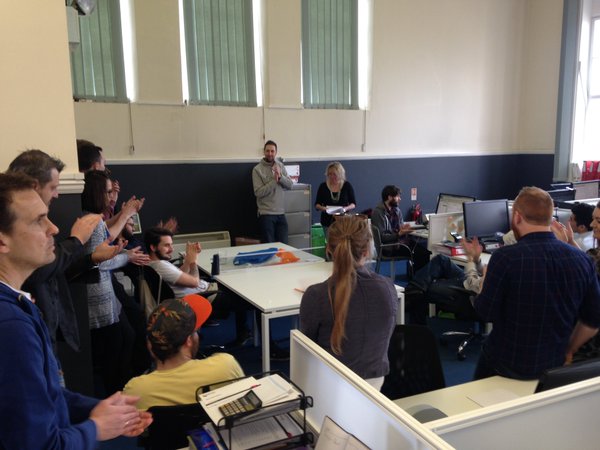 #Bigwaveeggs was hatched! #TeamBigwave would be going on an Easter Treasure Hunt around Exeter City Centre. The aim of the task was to mix up departments to allow individuals to work together who don’t usually interact on a day to day basis, meet a few of our Exeter based clients and learn a bit about the history of our beautiful city!

Team Bigwave was split into six groups, each named after one of our nation’s best loved sleuths: Team TinTin, Team Columbo, Team Sherlock, Team Poirot, Team Hunt and Team Lewis.
The teams were made up of a mixture of graphic designers, account managers and web developers. Each team left for their expedition at different times to avoid cheating! Teams were given one hour to complete the hunt, which followed a series of clues on a route through the city – taking teams through the bustling high street to collect eggs from our clients Artigiano and the Mercure Hotel along with the Express and Echo! We even made it into the newspaper. Our intern Abbie from Team Sherlock had to sing a song from Frozen in order to receive her egg from Artigiano, which must have been a shock to customers having their morning coffee! Clues also took us through the historical cathedral close and quay, where we learnt that Sir Francis Drake also frequented one of our favourite pubs! 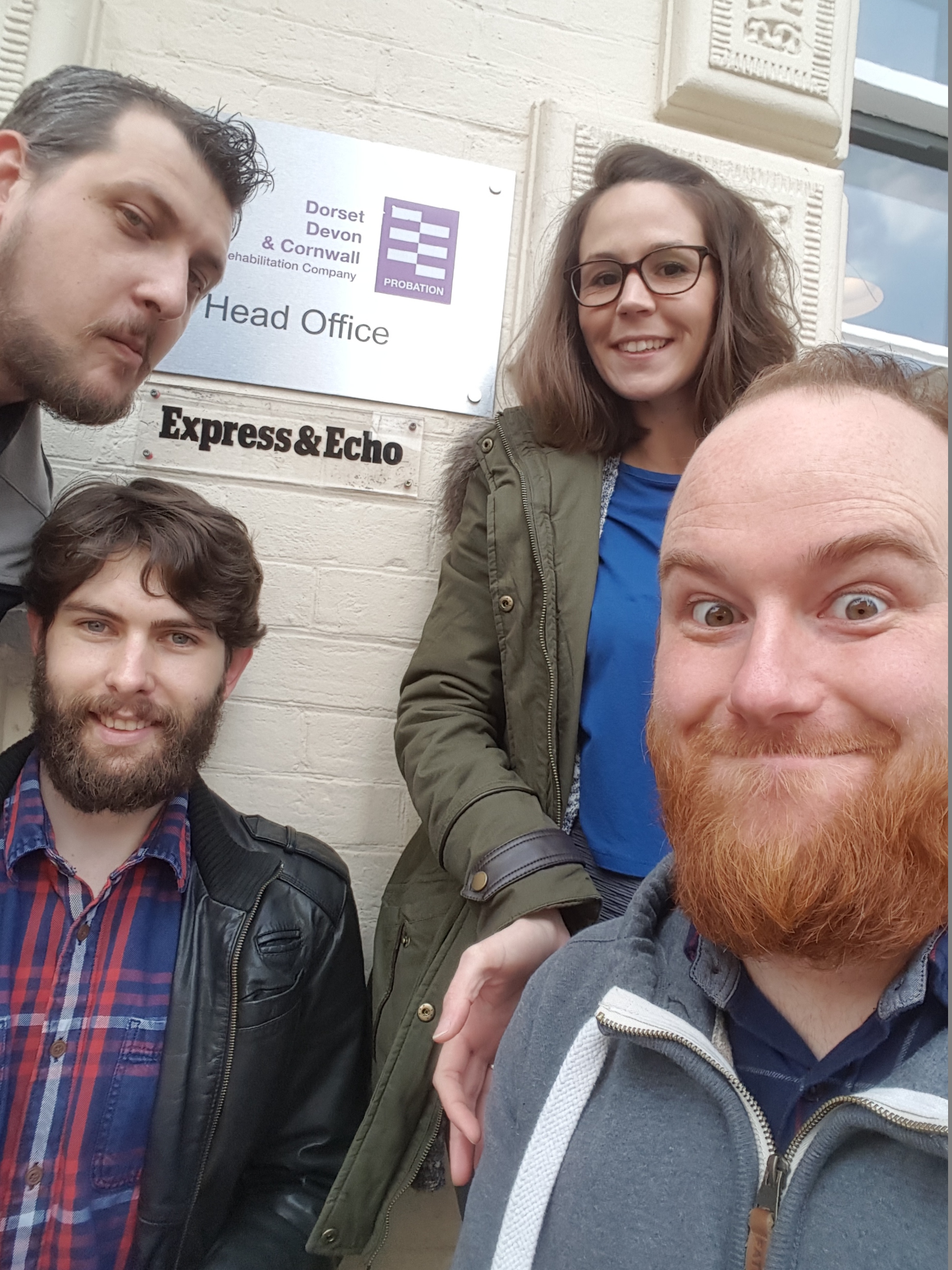 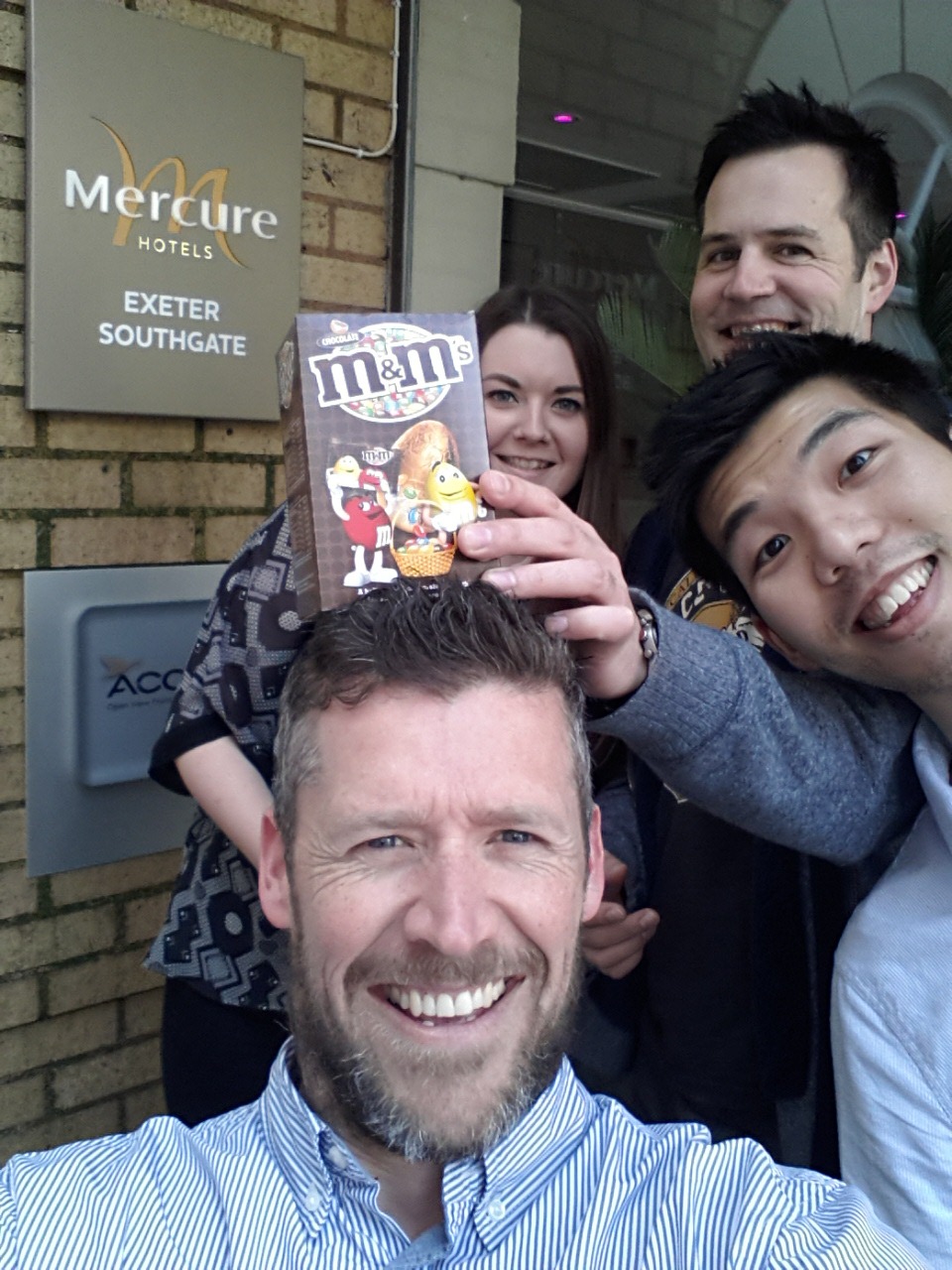 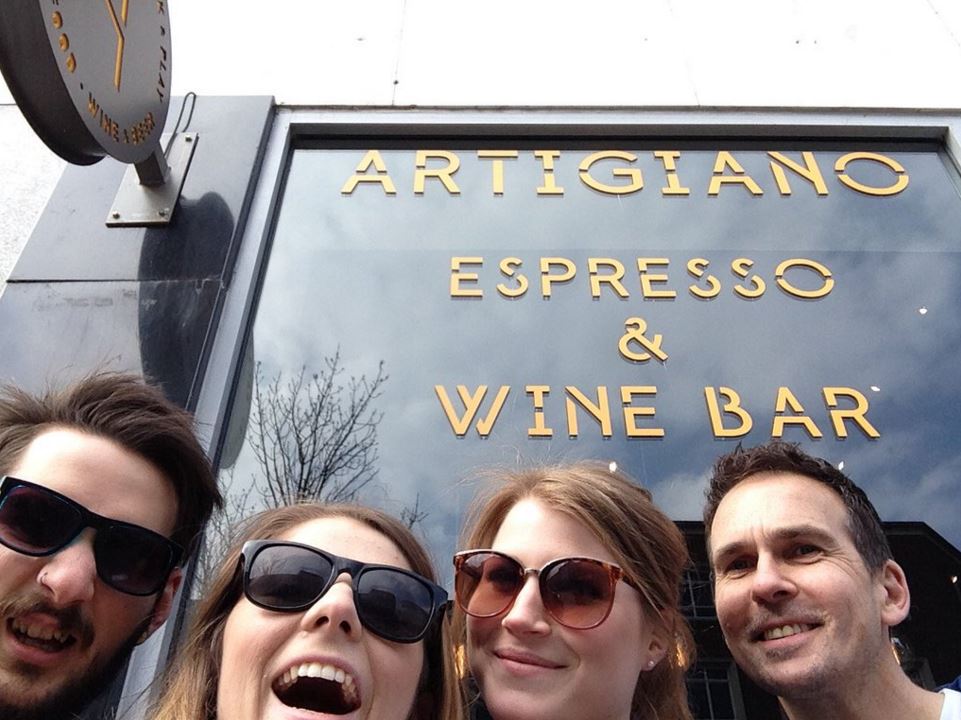 We were also asked to collect items from around the city in a scavenger hunt, including a paper napkin, a white sock, an elastic band, a sachet of sauce, a picture of the Queen’s head and a bus ticket! #TeamLewis were struggling for time so utilised the white socks that Max (Senior Designer) was wearing!

Unfortunately, one team member let the rest of #TeamBigwave down – our very own Larry from #TeamTinTin rang up Jeff from #TeamColumbo asking for clues on where the egg was hidden- luckily Jeff wouldn’t tell Larry and he got called out for trying to cheat- tut tut Larry.

Once all the teams arrived back to the office, our head of client experience Debbi added up all the scores and the results were in… 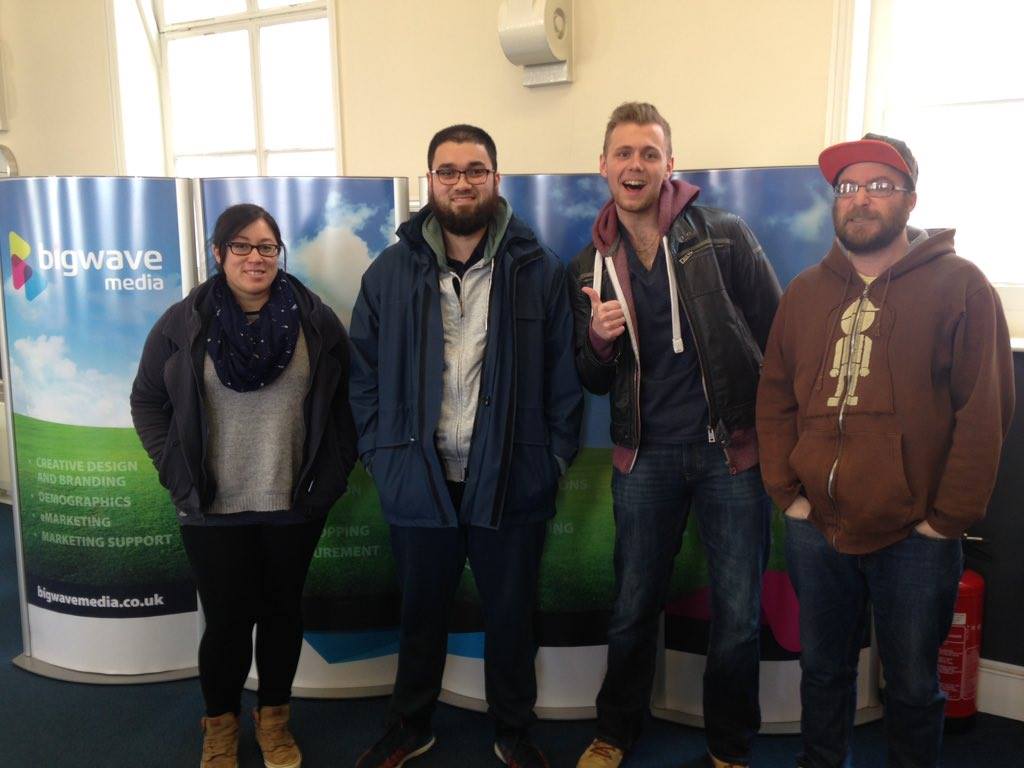 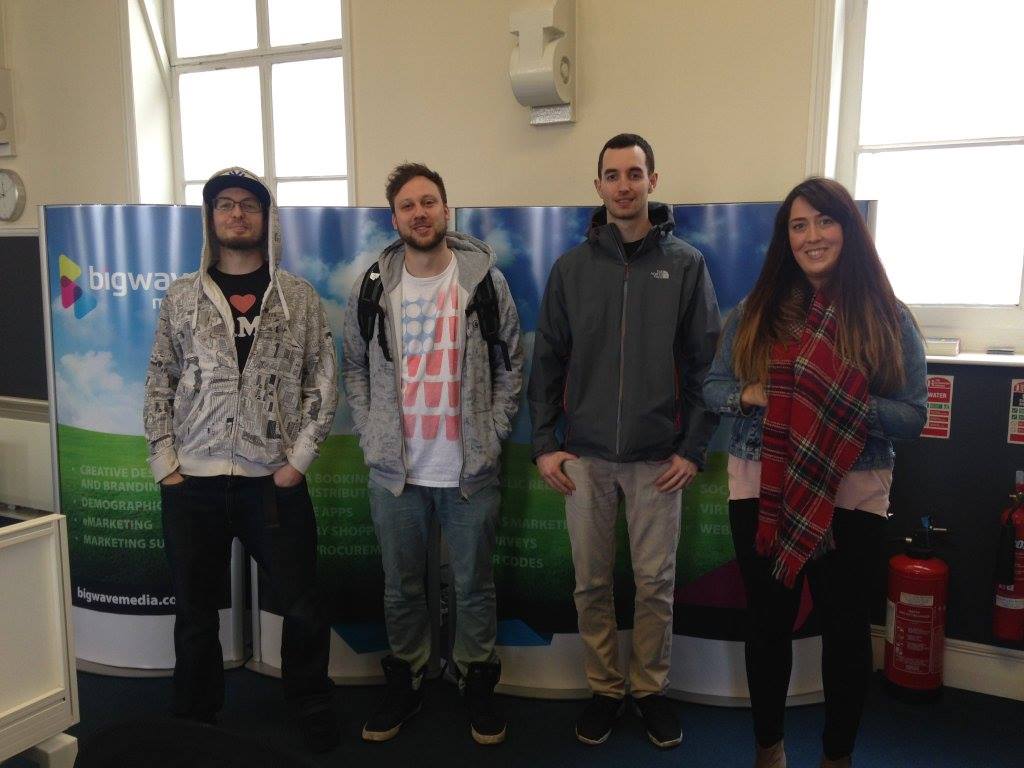 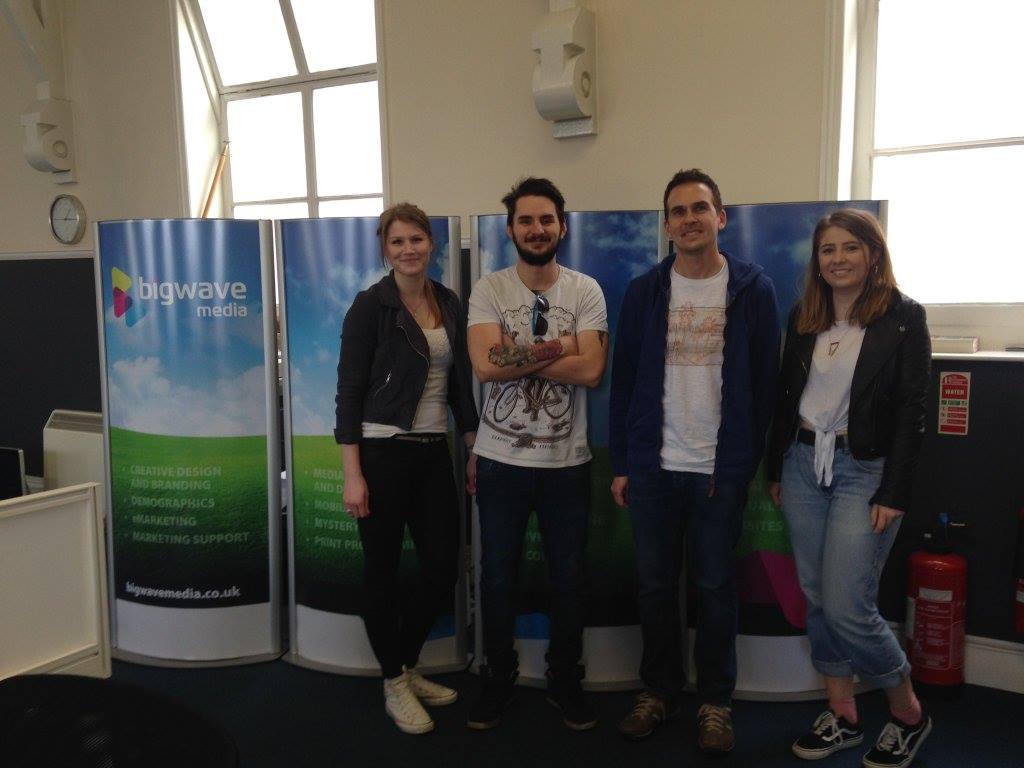 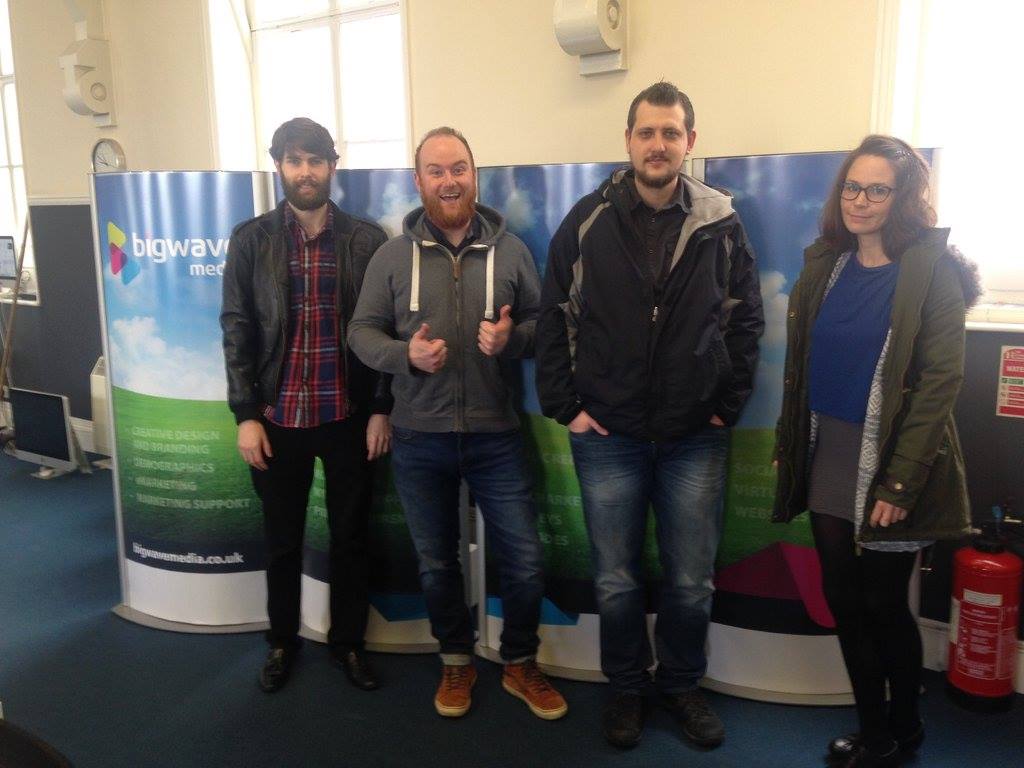 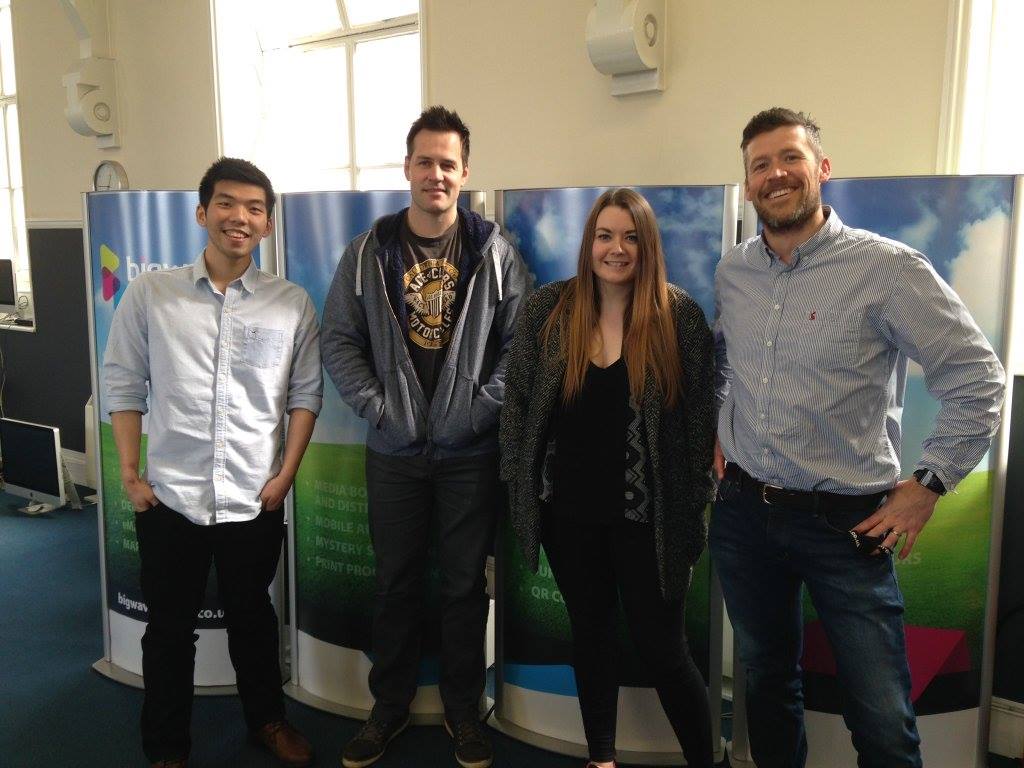 Apart from pride- the winning team received a number of prizes for their winning efforts, including an M&S food voucher and a trip to Paignton Zoo!

We have plenty more photos on our Facebook page, check them out here.