The many faces of Facebook: How has the platform changed?

On February 4th, 2019, the first iteration of the ubiquitous social media giant, Facebook, turned fifteen years old. While formerly known as ‘TheFacebook’, (the ‘the’ was retroactively dropped in favour of the sharper, more stylish moniker it goes by today) the company’s meteoric rise and perpetual success has borne fruit both sweet and sour during the interim.

Whilst its recent rocky relationship with both government and press has made headlines the world over, the sheer dominance of the social media platform still reigns supreme and Facebook can now be considered among one of the world’s top four biggest tech firms (alongside Apple, Amazon and Google). The mere fact that it can be talked about alongside such well-established firms, speaks to Facebook’s transitioning and ever-evolving dynamic. 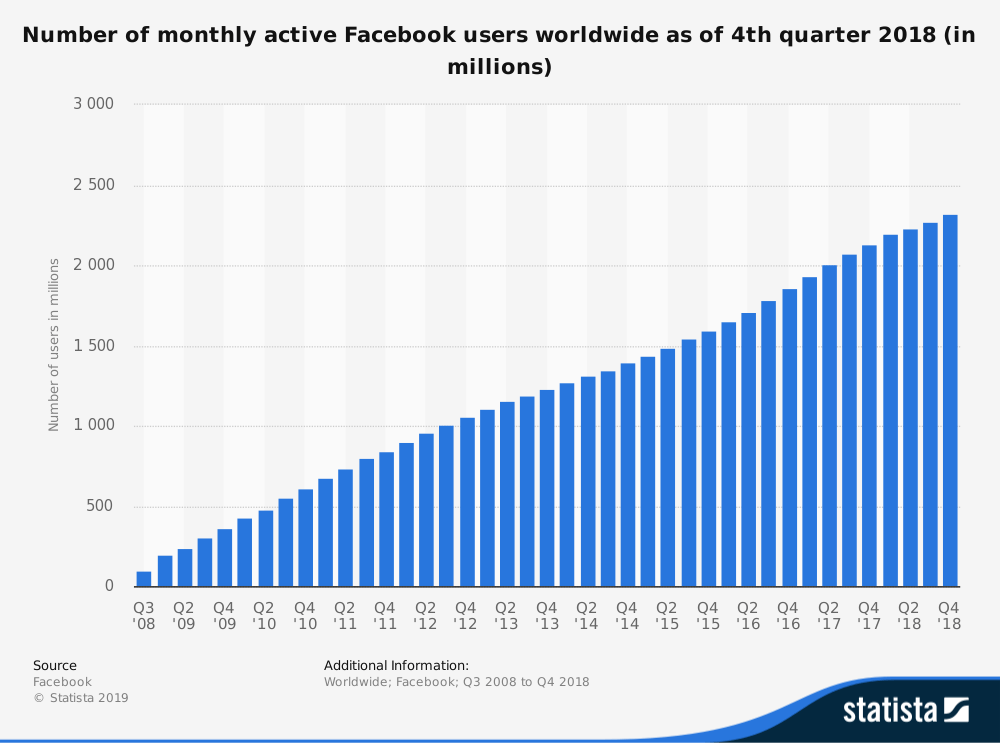 Indeed, in its short existence, it has risen from a small project by a psychology major within one of America’s most prestigious institutions, to that of a global, mainstream and omniscient social media platform upon which, the foundations of modern-day society are frequently and ever-increasingly found to have been built on. Make no mistake, Mark Zuckerberg, the company’s Founder, Chairman and CEO has crafted something truly special, a once in a lifetime accomplishment.

That may sound like an exaggerated statement, but when you really think about it, the reality of the matter comes into much sharper focus. Without Facebook, my job title would likely not exist. At the very least, the everyday interaction and dynamic of my role would be drastically different.

Without the platform in which it operates, Facebook Ads would cease to be a reality and in turn, almost half of my workload would disappear faster than Spider-Man’s ashes at the end of Avengers: Infinity War. Alas… what could have been. Nerdy analogy aside, the point remains, Facebook is a foundational point of call for many people the world over in their day-to-day lives.

Part of Facebook’s versatility and indeed, its usability, comes from the company’s chameleon-esque ability to adapt and reinvent its significance to match present need. This was apparent even during its formative development. When you consider that Facebook itself was borne out of something called ‘Facesmash’, (yet another Zuckerberg creation) its continuous development and altering nature is more readily apparent. As Facebook’s population continued to grow, so did its ambition, bringing with it a litany of changes over the course of several years that consistently kept the platform fresh, engaging and most importantly, relevant. 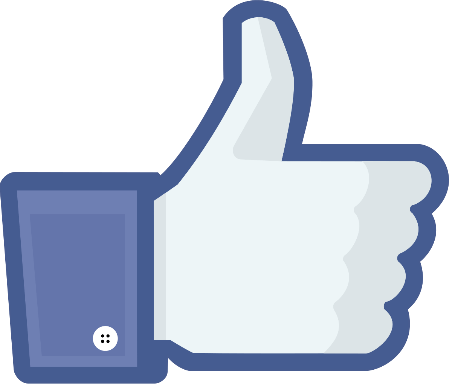 For example, while it may sound inconceivable to imagine, the unmistakable ‘thumbs up’, like button that is so intimately attached to Facebook’s brand and image didn’t come into practice until 2009. Similarly, as the world became increasingly better connected, and as smartphones grew in popularity and internet providers became more stable, instant messaging was introduced. Hyper-connectivity had truly arrived, and it would prove to be the core principle that would forever underpin Facebook and its development.

In this ultra-digital age, the communication, connectivity and conveyance of news, information and the latest trends can permeate the digital space in a matter of seconds. Circulation of rumours, gossip and speculation can be distributed in the time it takes to blink and Facebook not only provides ways to share this information but now also enables others to share, react and comment upon such tantalising titbits of the typed word.

From purely aesthetic means to nuanced and ingenious additions, Facebook has always been a social media platform with its ears strongly pressed to the ground upon which its audience walks. While listening to the numerous reverberations of the ensuing footsteps, Facebook has been able to project, predict and plan what the future will hold for the company while reacting and responding to the needs and desires of its ever-increasing userbase.

I suspect that we’ve not seen the end of Facebook’s continuously altering character and in the wake of numerous public controversies in recent years, I would imagine that we’ll see drastic and well-integrated changes and developments in the coming months and years that will be tailored directly at us: the consumer.

I’ve only scratched the surface of the numerous changes Facebook has seen to its platform over the span of its fifteen-year lifetime. Regardless, it only takes a short visit to the site to truly witness how far it has come. I’ve been a user of Facebook for almost half of my life and in essence, I am very much a part of the Facebook generation. There is no doubt in mind that we are the ‘guinea pigs’ of this newfound digital space, the liminal cohort of millennials that will one day look at the Facebook of the future and stare in awe at how far it will have come and the further changes and strides it will have made.

If you’ve not seen ‘The Social Network’ helmed by David Fincher and this blog has interested you in even the slightest, I strongly recommend you check it out. The film is superb… Alex out. Until next time.