Bigwave celebrates a decade of success at inaugural Staff Awards

Time flies when you’re having fun, so it’s not surprising that Bigwave media’s 10 year anniversary raced up at lightning speed! What better way to celebrate a decade of success than to celebrate the people who have made it happen?

Bigwave’s inaugural Staff Awards kicked off in style at the Mercure Southgate, with laughter, canapes and wine setting the lively tone for the night.

The mix of #teamBigwave, goldschlager and a magician in one room, on a Friday 13th, could have been an interesting combination!

But of course, the night was a roaring success. A number of fellow Bigwavers commenced the evening by creatively encapsulating the elements that make Bigwave in a short film, shot and edited as part of a team collaboration project (credit to Aaron Brooks for his fearless BMXing throughout the video).

Continuing the video theme, a number of video messages were played from old friends and colleagues – all wishing the team a happy 10th Birthday.

From there, Bigwave moved to the apex of the night – the much awaited Staff Oscars! So let us leave you hanging no longer.

In no particular order, the winners were: 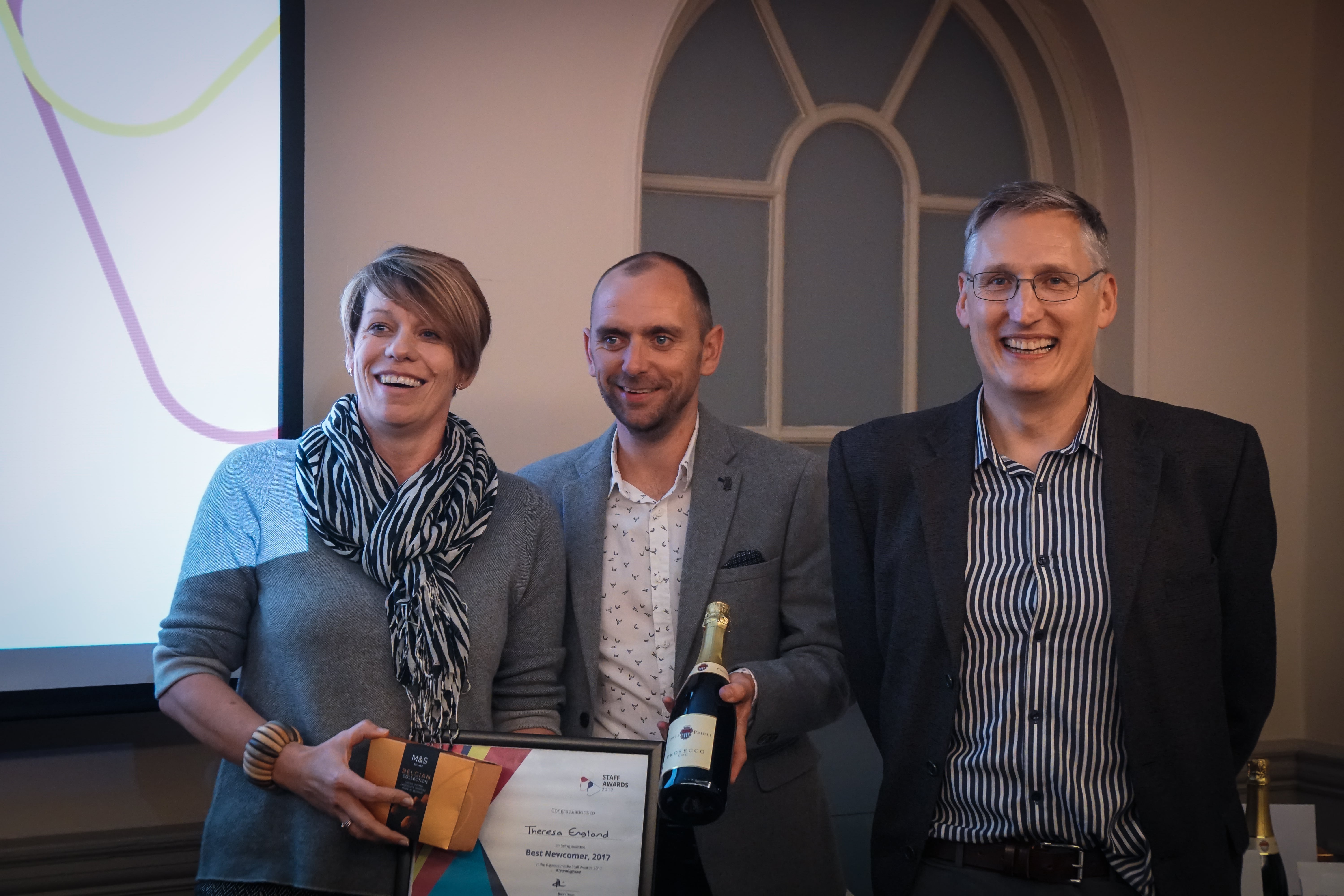 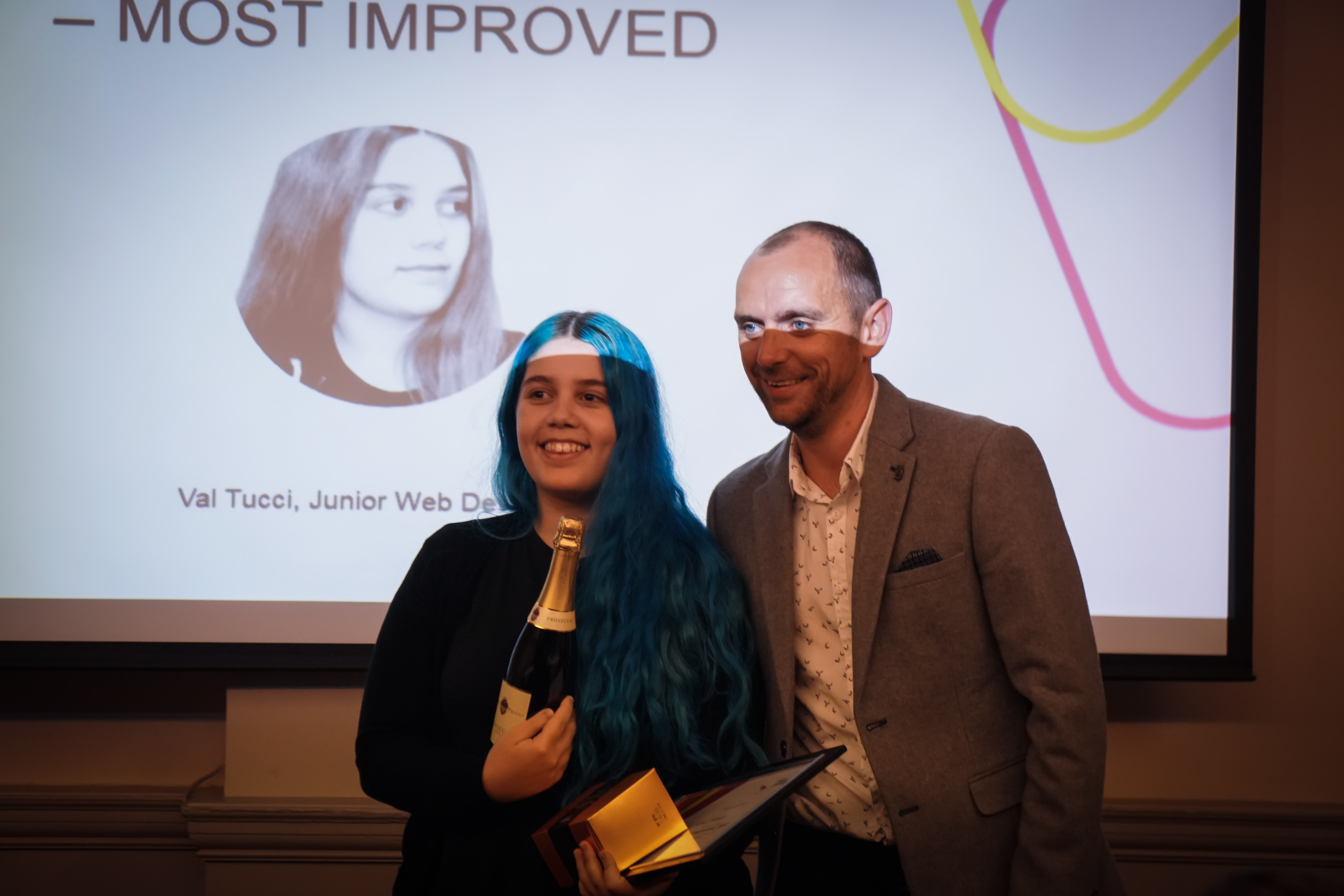 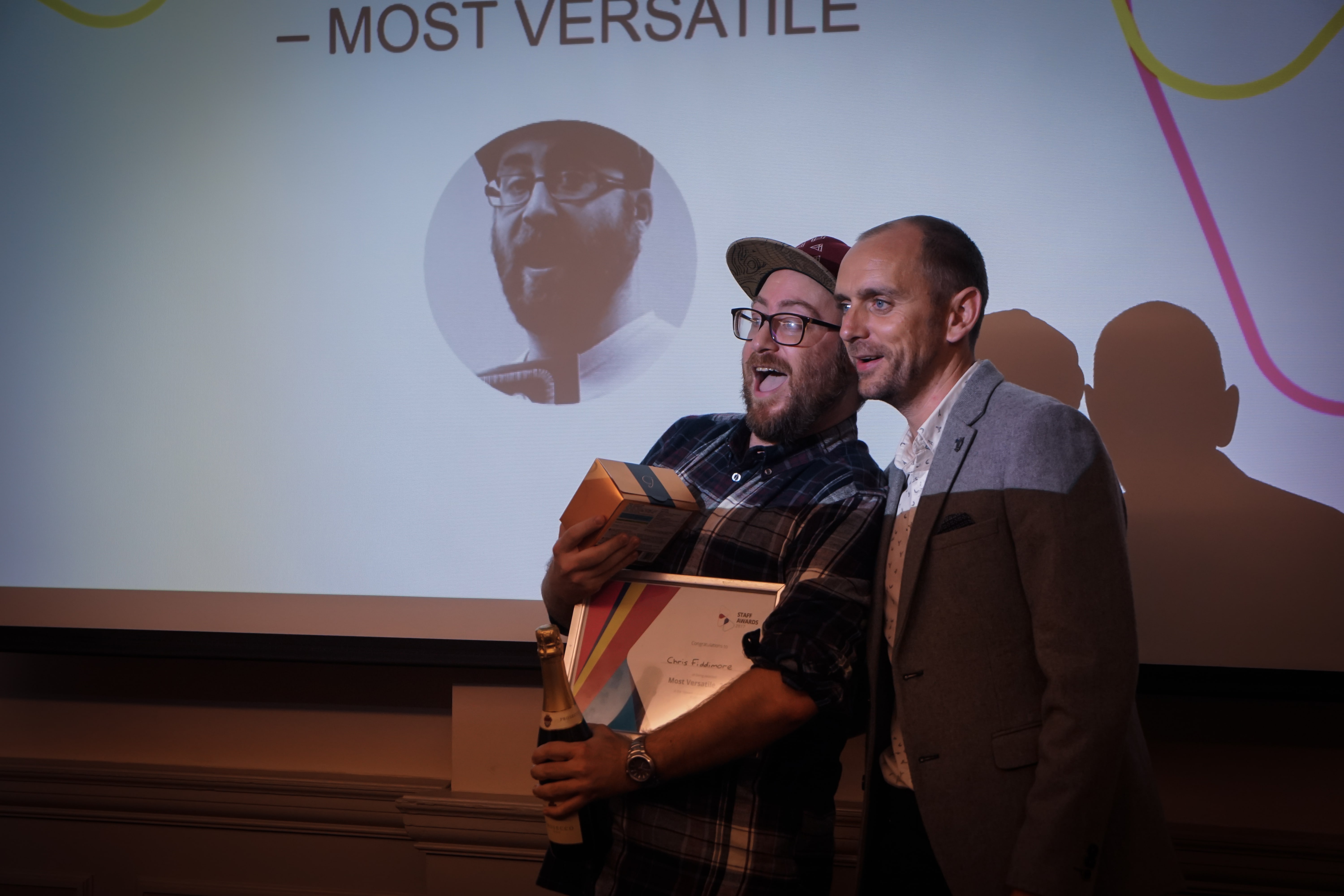 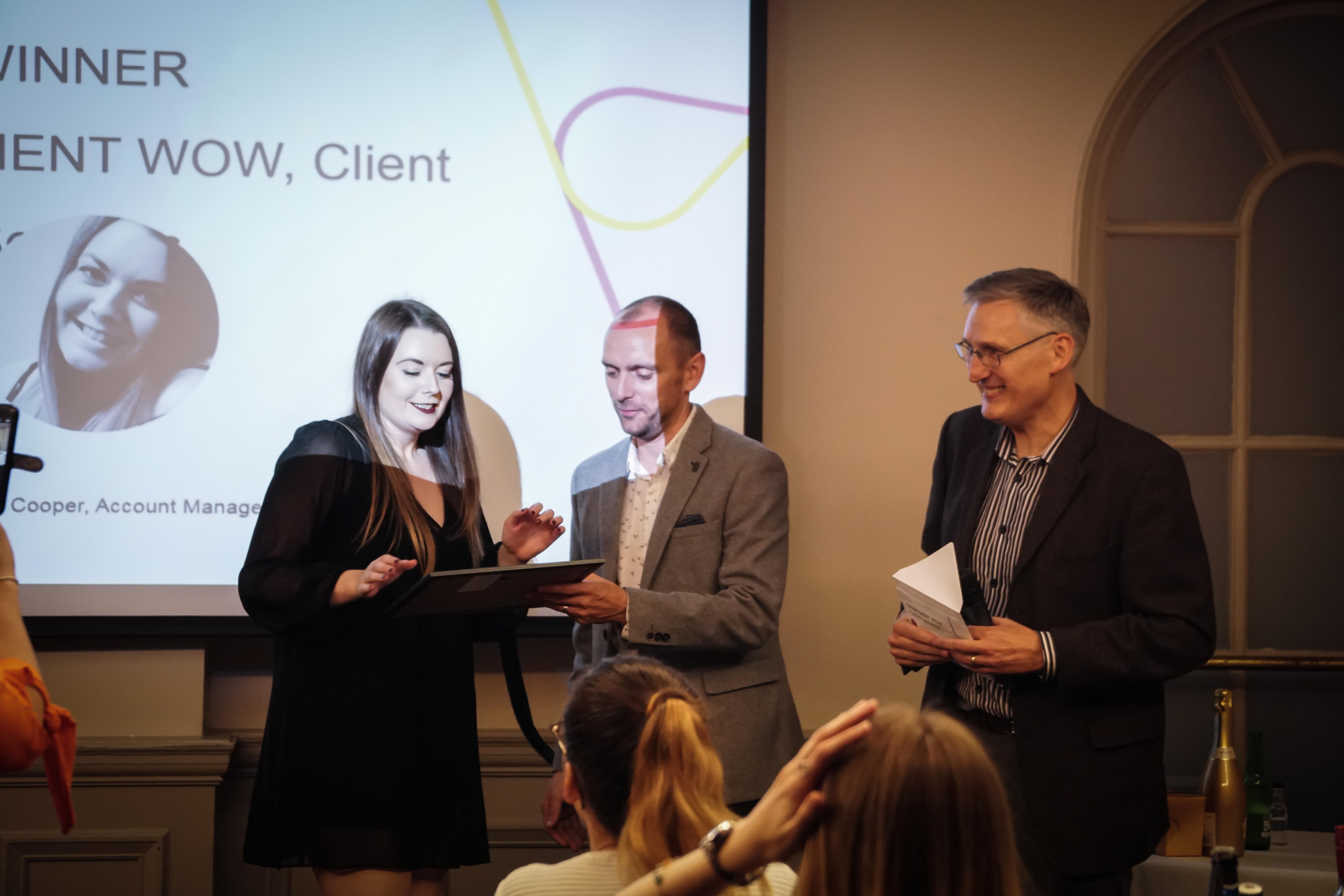 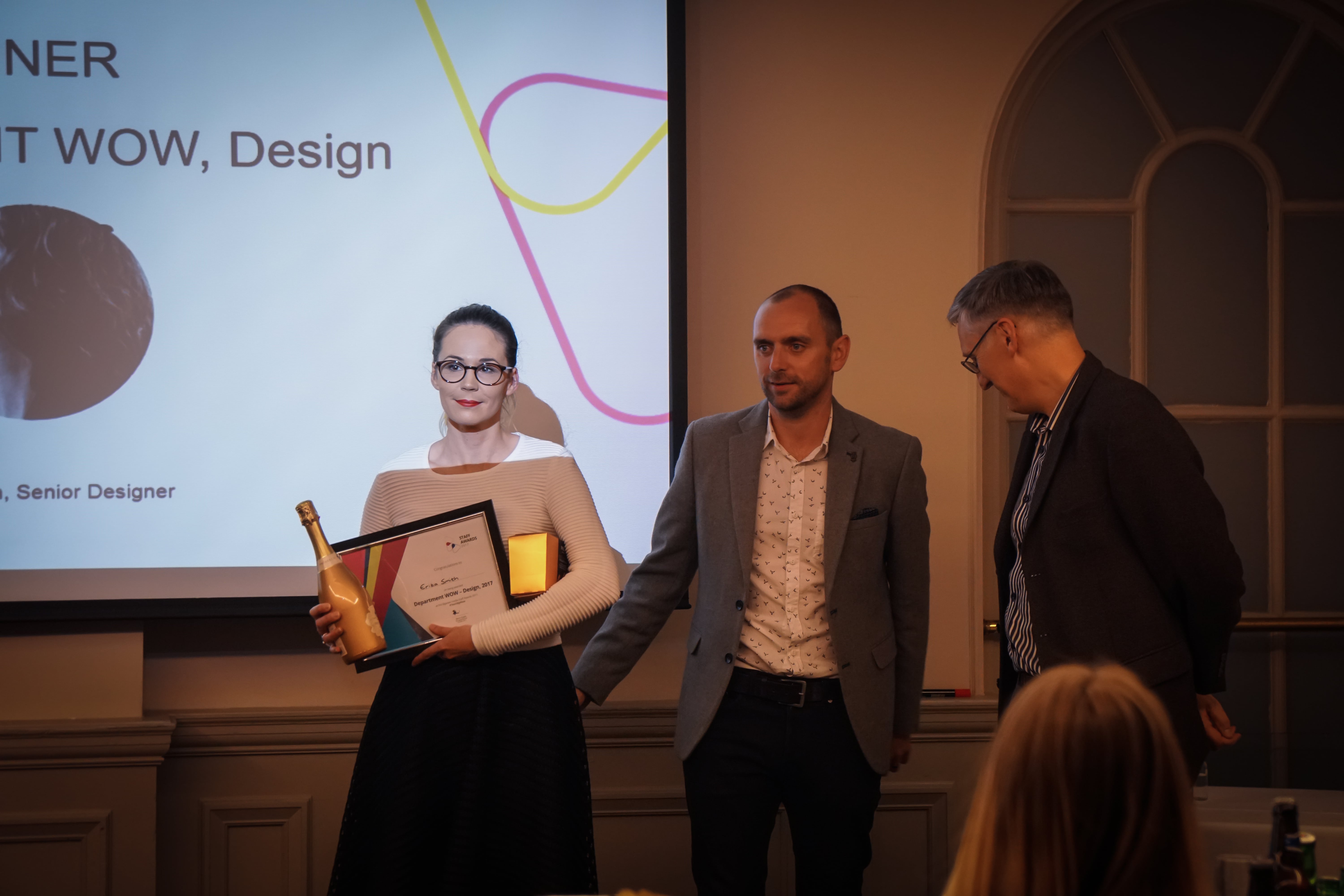 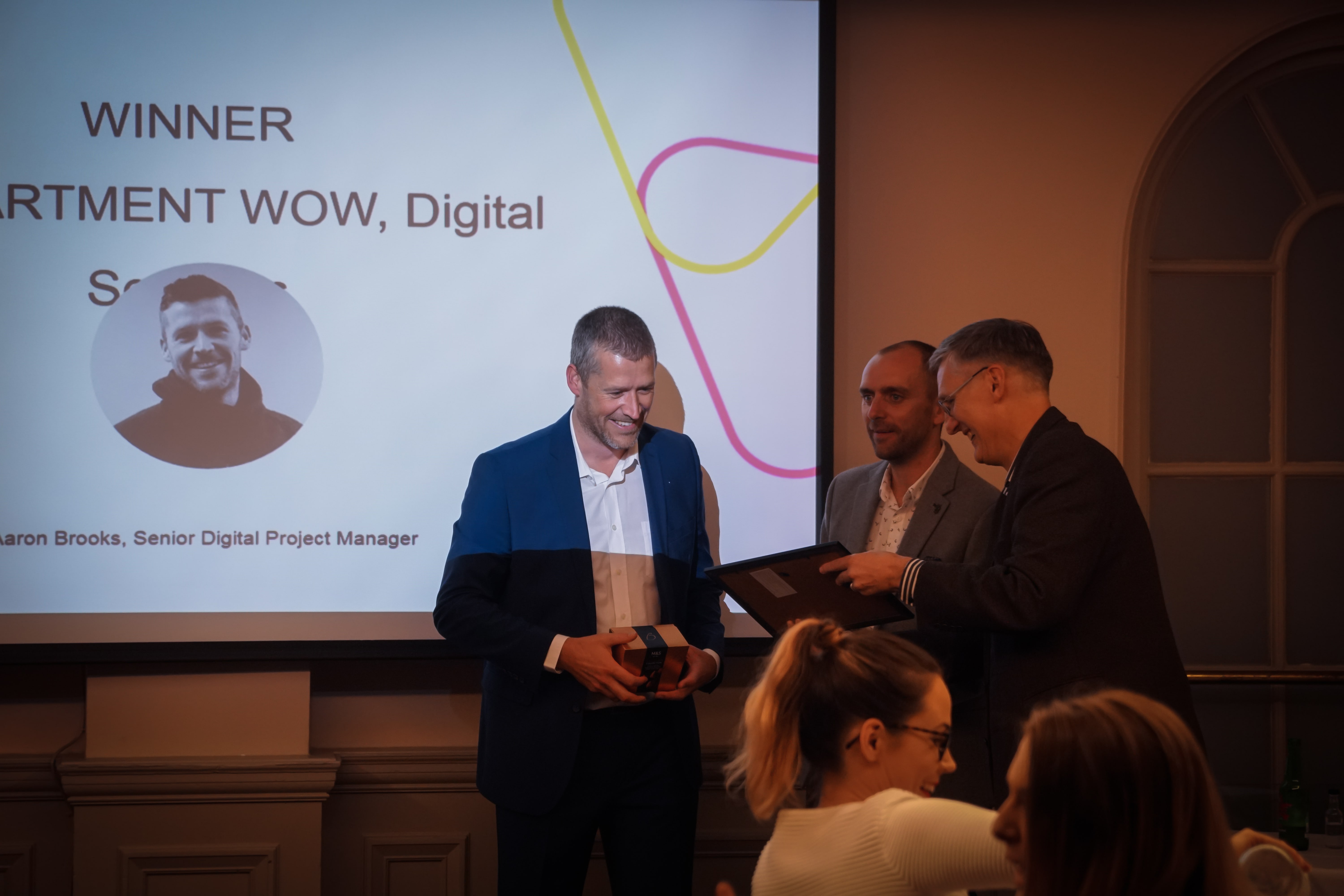 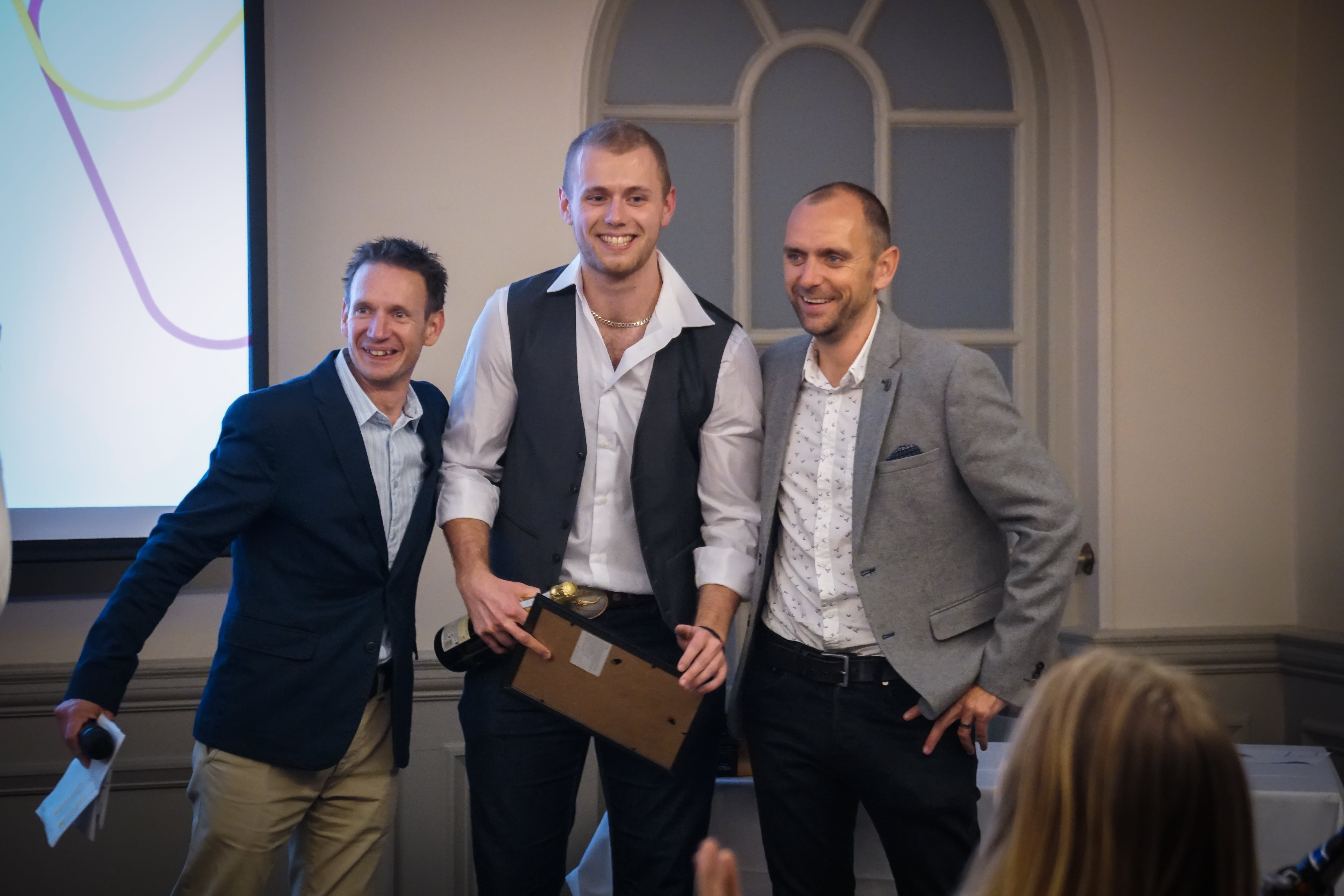 Congrats to all the winners, but most of all, a BIG thank you to all the Bigwave employees who make the magic happen. Here’s to the next 10 years. 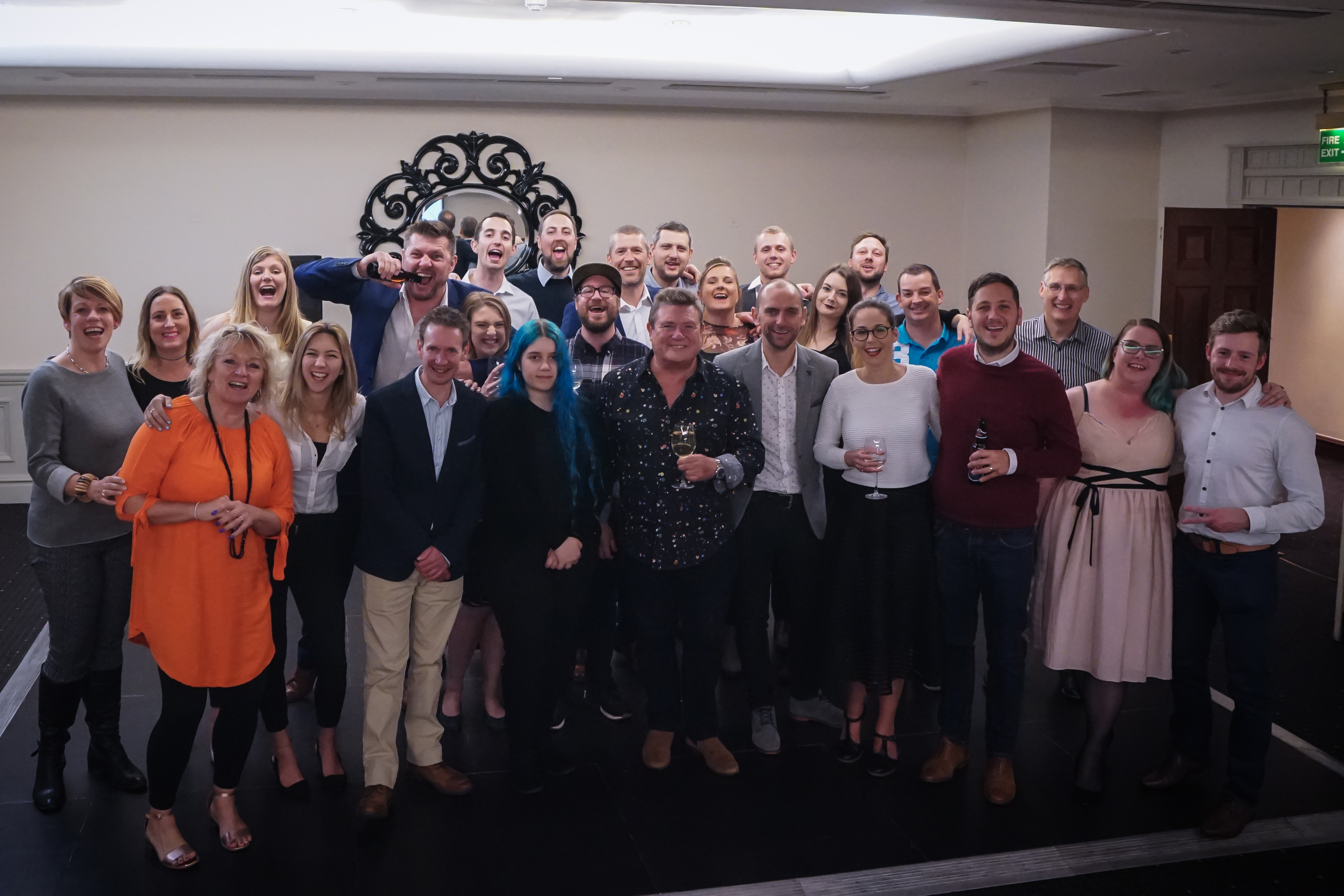