The “Proposal for a Directive of the European Parliament and of the Council on Copyright in the Digital Single Market” has been causing a ruckus of late.

But it isn’t the entire proposal that’s creating such a fervour, rather a single article… Article 13 – the section that seeks to place the blame and responsibility onto tech giants for the illegal sharing of copyrighted content.

It’s this section that opponents of the legislation say will have harrowing implications on the spread of memes *chews fingers anxiously*.

What is Article 13 and what does it entail?

Article 13 has three paragraphs, 220 words and can be found in chapter 2 (Certain Uses of Protected Content by Online 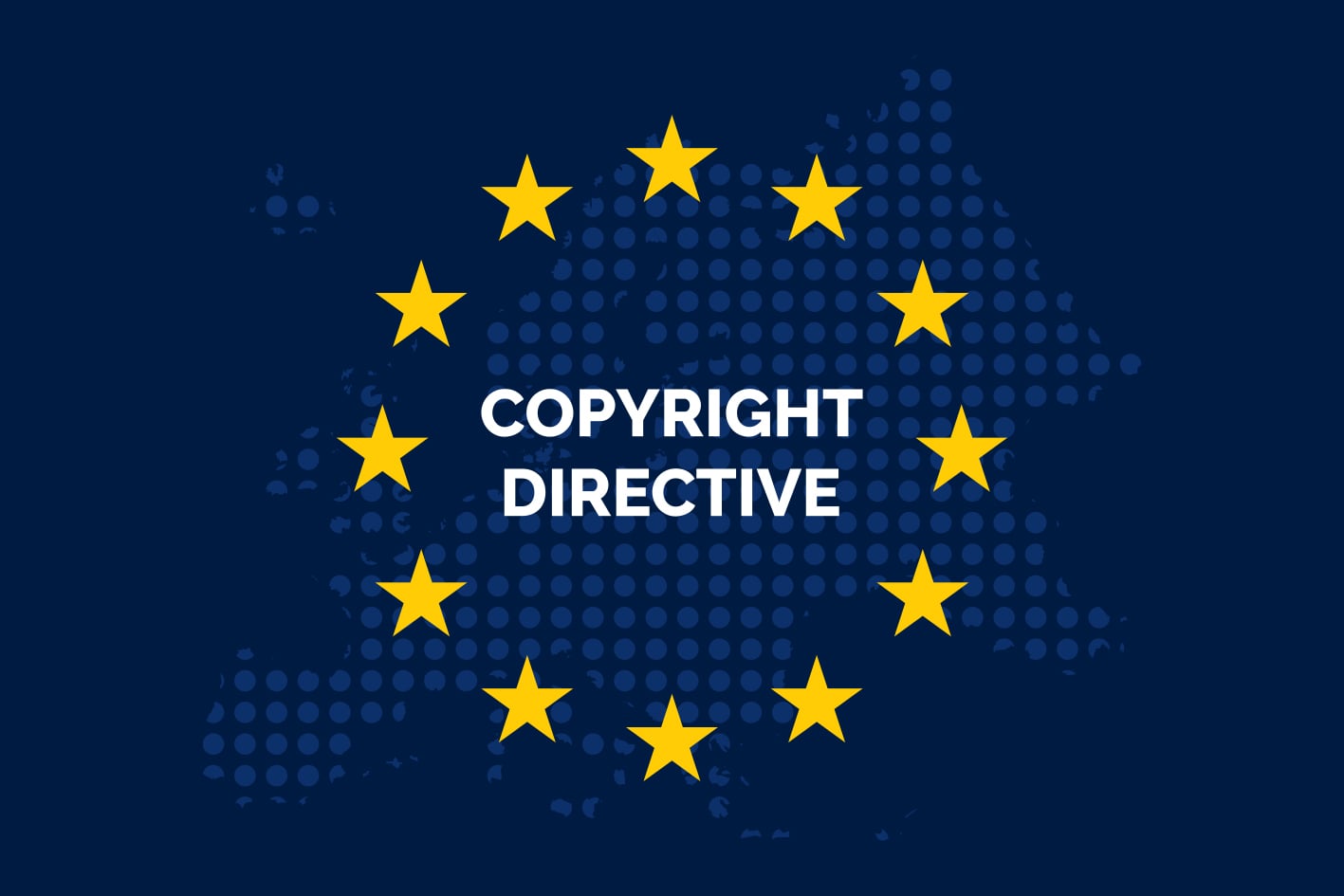 Services) of the proposal. On an initial glance, it is as underwhelming as Theresa May’s dance skills (throwback to a previous blog) and addresses “information society service providers that store and provide to the public, access to large amounts of works or other subject-matter uploaded by their users”.

Any websites that host large amounts of user-generated content would be responsible for implementing AI-powered filters that spot and remove copyrighted material before it can be uploaded onto the website.

What does this mean for memes?

Memes are commonly based around copyrighted material and this is what’s leaving marketeers and social media devotees quaking in their boots. Any memes that are found in infraction of this could fall foul of these new laws. But there are two potential saving graces. The first is a potential meme-saving proviso that would allow the sharing of memes to continue under parody legislations. Nonetheless, there are concerned schools of thought that think AI-driven algorithms won’t be able to individuate in this way.

The second is Brexit. The directive is intended to influence copyright in the single market, but with uncertainty still looming around the UK’s relationship with any European entities, it’s difficult to say exactly how the new laws will affect the UK.

The hashtag #SaveYourInternet, while perhaps a tad melodramatic, nevertheless continues the fight against the enactment of Article 13. Similarly, a website of the same name delivers continuous updates and news regarding the independently. Unsurprisingly, YouTube is one of the more outspoken critics of the proposal, with the firm making a strong effort to promote opposition to the directive amongst its users and creators. Additional prominent opposition suggests that users of digital content providers will have access to less content and will be unable to share their content with others, even when it’s legal to do so.

Further, they argue that the proposal would stymie creative expression.

On the other hand, in favour of the directive are several industry bodies representing mass content producers and distributors. For instance, this summer, eighty-four European music and media organisations, including Universal Music Group and Warner Music Group, publicly declared their support for the Directive.

There’s certainly is an argument for the passing of the proposal, specifically from an industrial standpoint where media corporations will argue that the proposal merely protects what should have legally been theirs in the first place.

We’re interested to know your thoughts. What do you reckon? Is Article 13 the start of a slippery path to internet censorship across Europe or a necessary deployment that should have been in place years ago?