They are simply; people who influence a large number of individuals. These persons brand themselves and know how to draw a lot of attention. Most social media influencers work on Instagram, followed by Facebook, Snapchat, Twitter and YouTube.

Those industries are just the most common, but many social media influencers work in smaller industries. Due to the constant change on the internet there are emerging new industries every day.

How do you become a social media influencer?

To become a social media influencer, you need to decide in which industry you want to work. Then you need to look out for content, create a strategy and start to create/upload this content. It is important to do it consistently.  Once you have grown a certain fanbase, it is time to contact and collaborate with businesses in the same industry you work in. Social media influencers need to stay true to themselves, otherwise the fanbase will not keep following them. This process is called brand building.

What is the impact of social media influencers?

Social media influencers have the ability to reach out to a big audience on their platform (Instagram, Facebook, etc.). What is special about social media influencers, is that their fanbase is very loyal and their trust in the influencers is high. According to a survey by Nielsen, 92% of customers trust an influencer more than an advertisement or traditional celebrity endorsement.

A product, if it is presented positively by the influencer, is seen as more favorable. That means, that the followers are more likely to pursue a purchase as a direct result of a Tweet from an influencer. A survey by Twitter has shown that nearly 40% of Twitter users say the purchased a product immediately after a tweet from a social media influencer.

Furthermore, it showed that 49% of users rely on recommendations from influencers on Twitter which is just slightly lower than if friends would have recommended that product (56%).

How are social media influencers important for your company?

As a result, you will drive more traffic to your site, your posts will get more engagement and eventually you will get a better SEO ranking. Furthermore, you will gain – in general – a lot of popularity and, hopefully, see an increased profit for your business.

If you don’t know how to choose the right campaigns, find the perfect designs or cannot get in touch with a social media influencer, there are other ways to improve your SEO ranking. Our team at Bigwave Media has trained experts who can help you in many ways. Feel free to contact us. 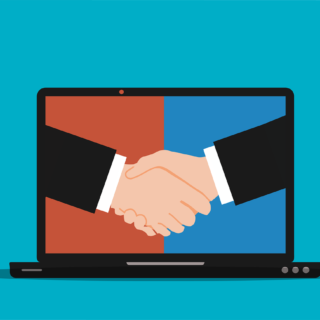 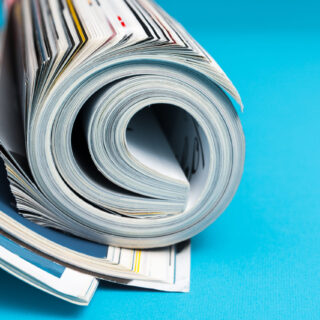 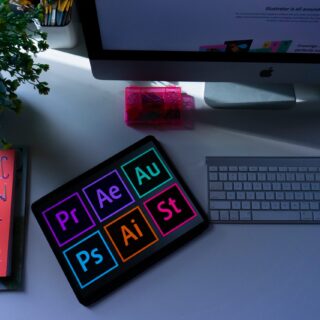